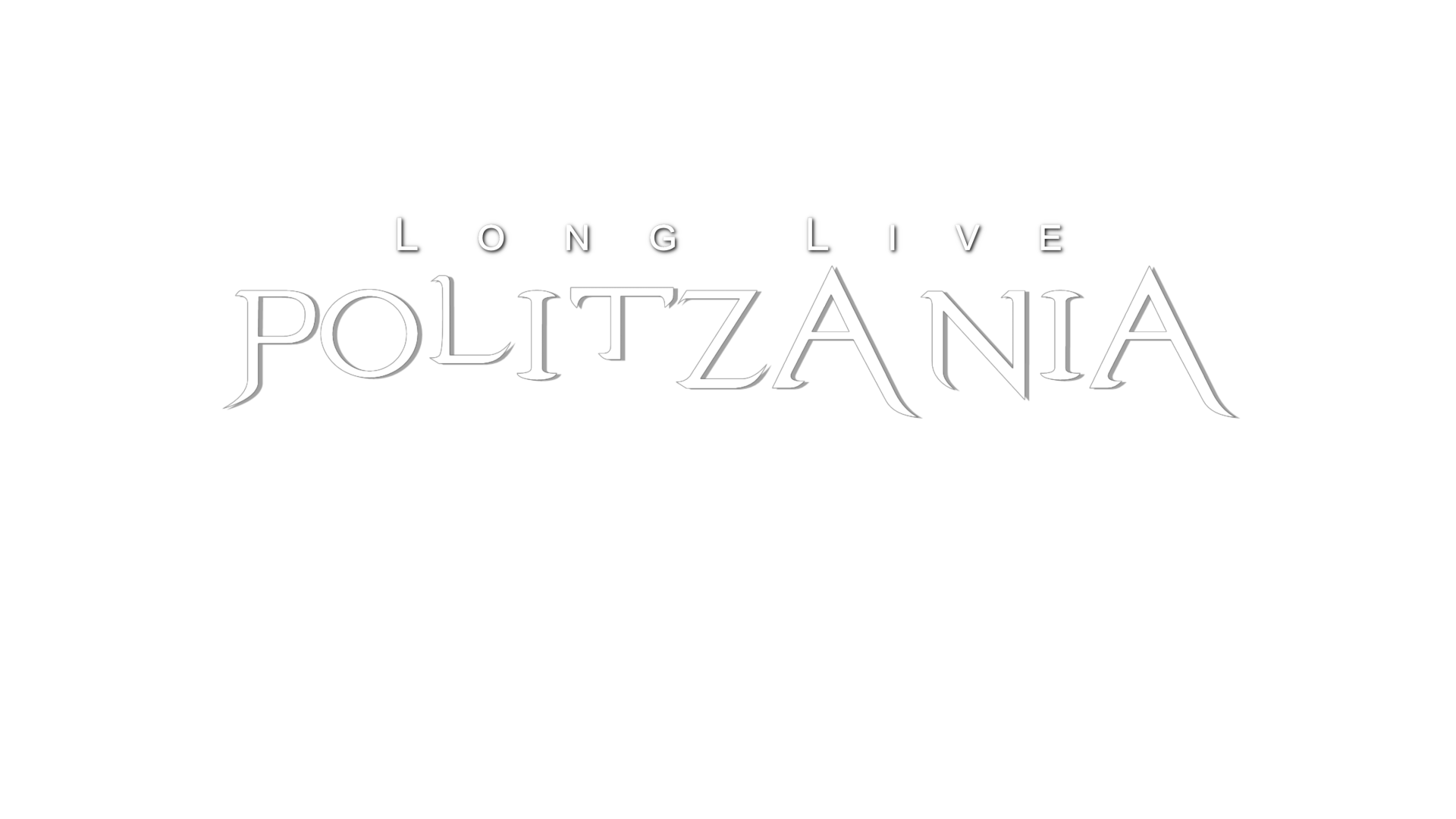 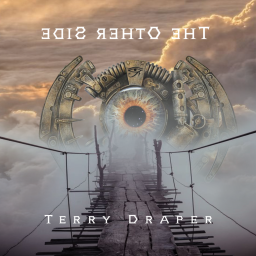 Politzania is a fan made film based off of the musical lyrics from Klaatu's albums 3:47EST, Hope, Sir Army Suit, Endangered Species, and Magentalane. Taking inspiration from songs, album artwork, and from the official music video for A Routine Day.
The film is planned to be a full feature length animation available on YouTube. Most of the content is produced independently using a combination of 3D generate objects and rotoscoping. The intention is to create an unique experience much like the songs performed by Klaatu.

Three street performers, Koji, Jaro, and Emberson, known as the Silly Boys find themselves in tangled in an unlikely adventure. In attempts to prevent a war, the Silly Boys must return the king back to Politzania now ruled by a madman. But can our underqualified heroes be able to overcome the dangers ahead? An Evil Enchantress, a secret resistance, chaotic sorcerers, and deadly blue smoke await. 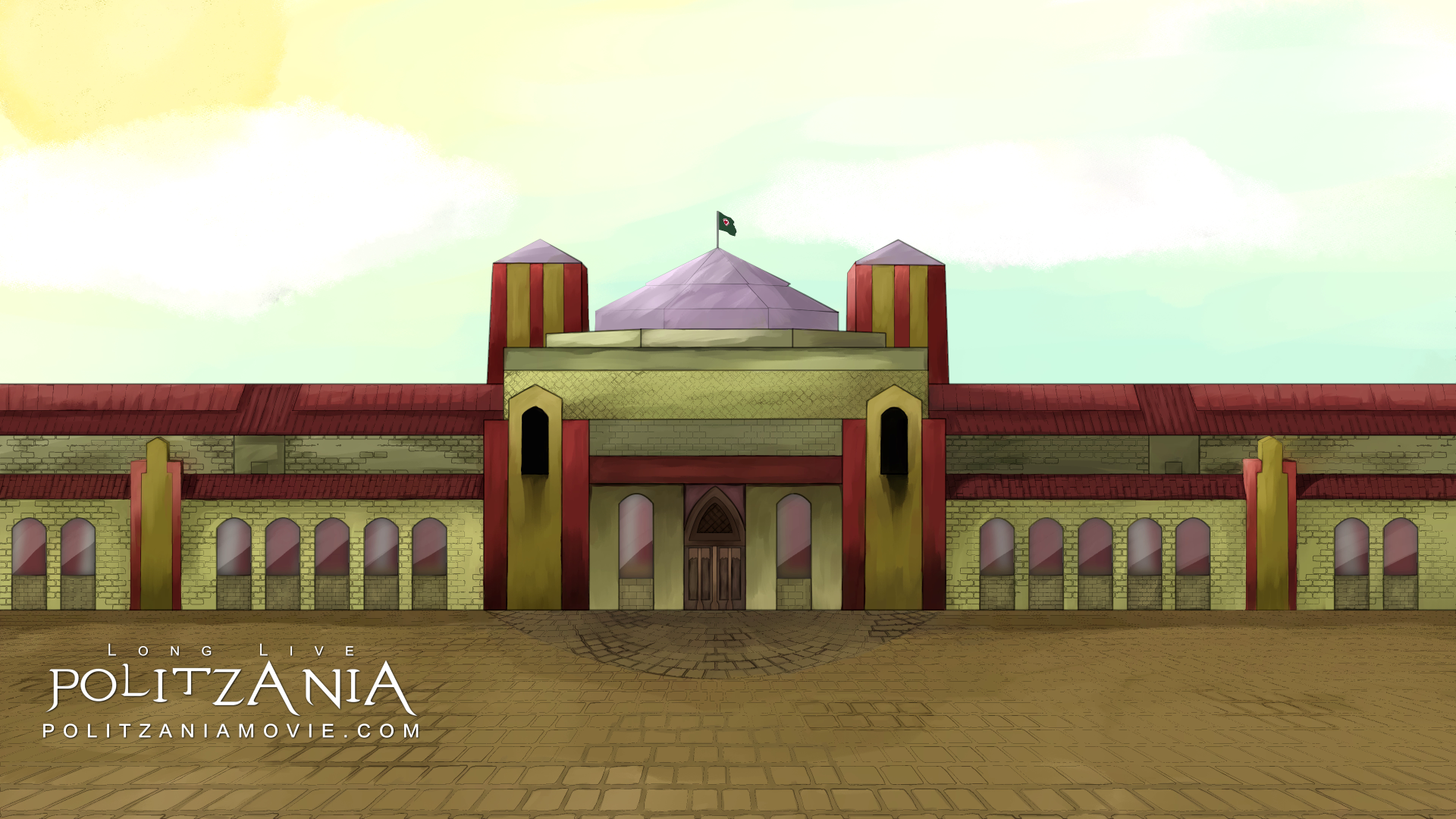 THE MINISTRY OF HEALTH 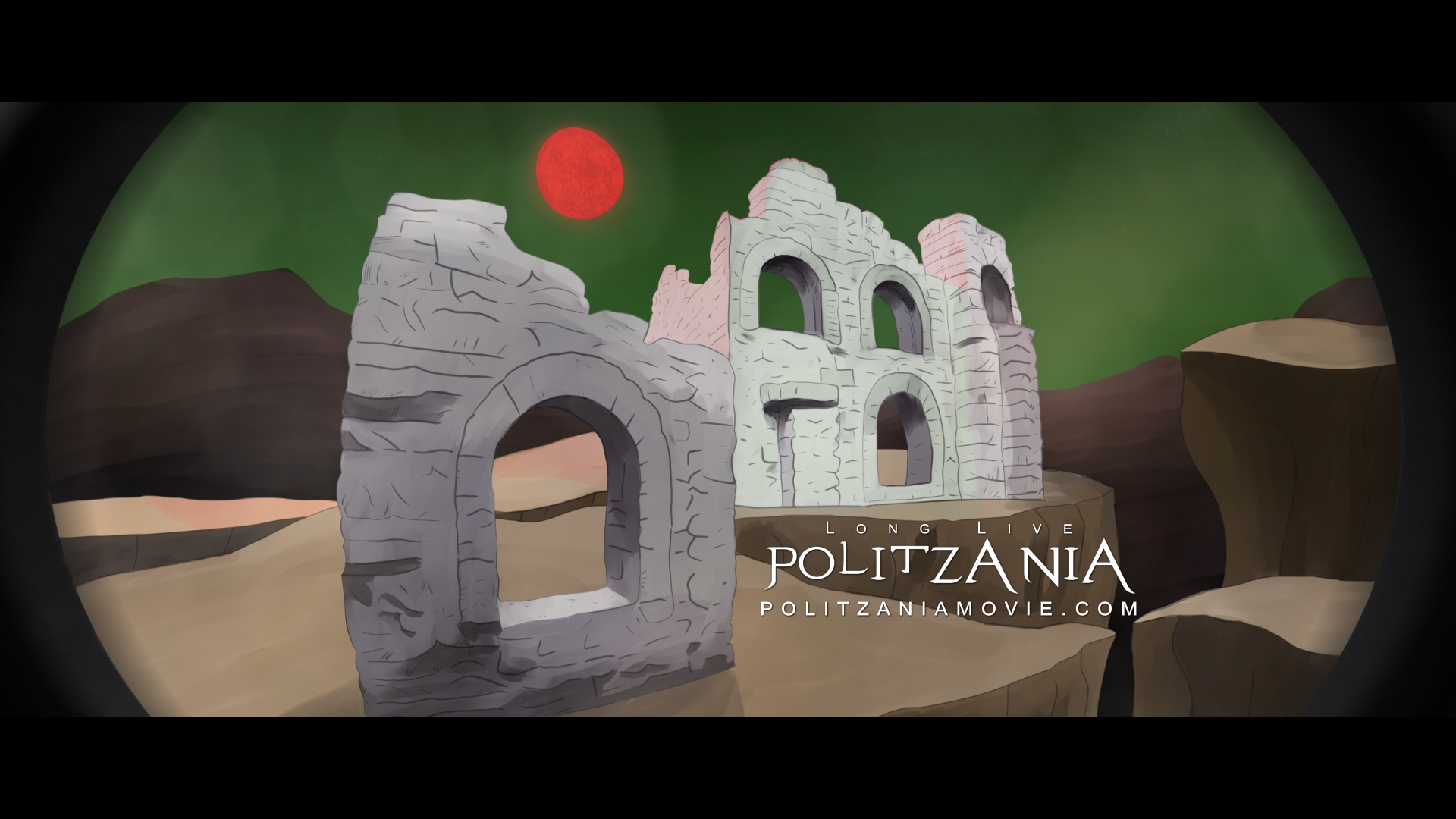 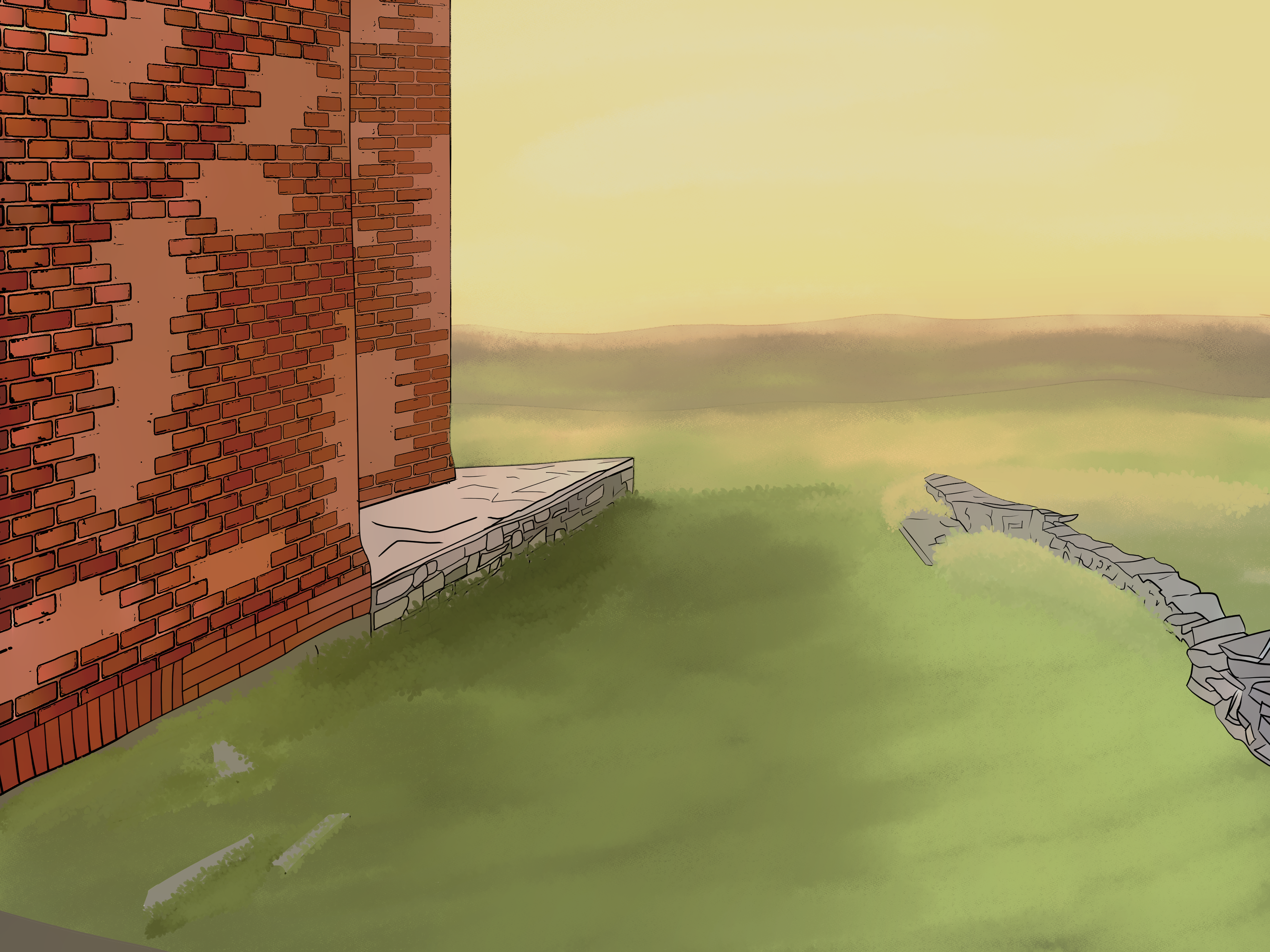 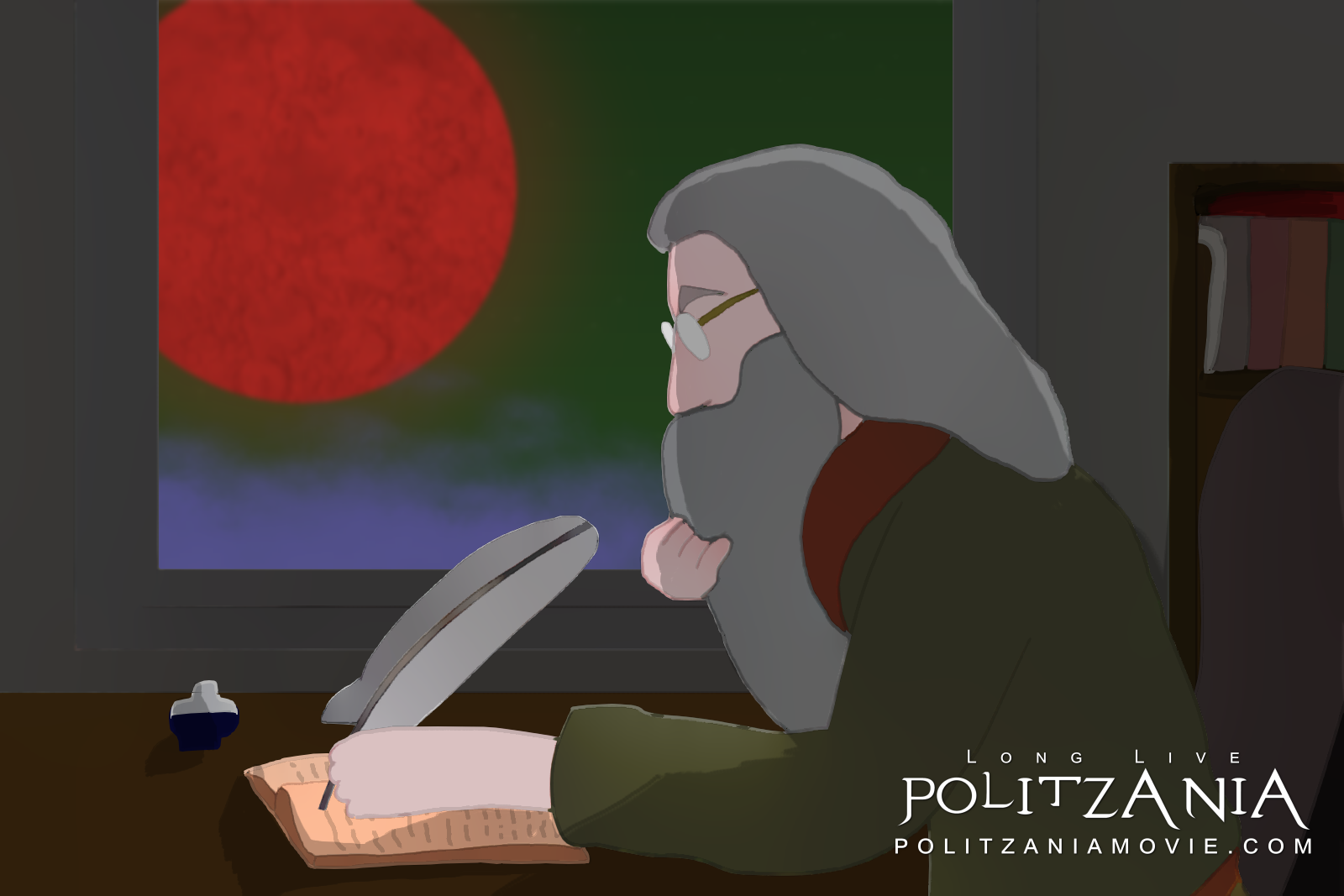 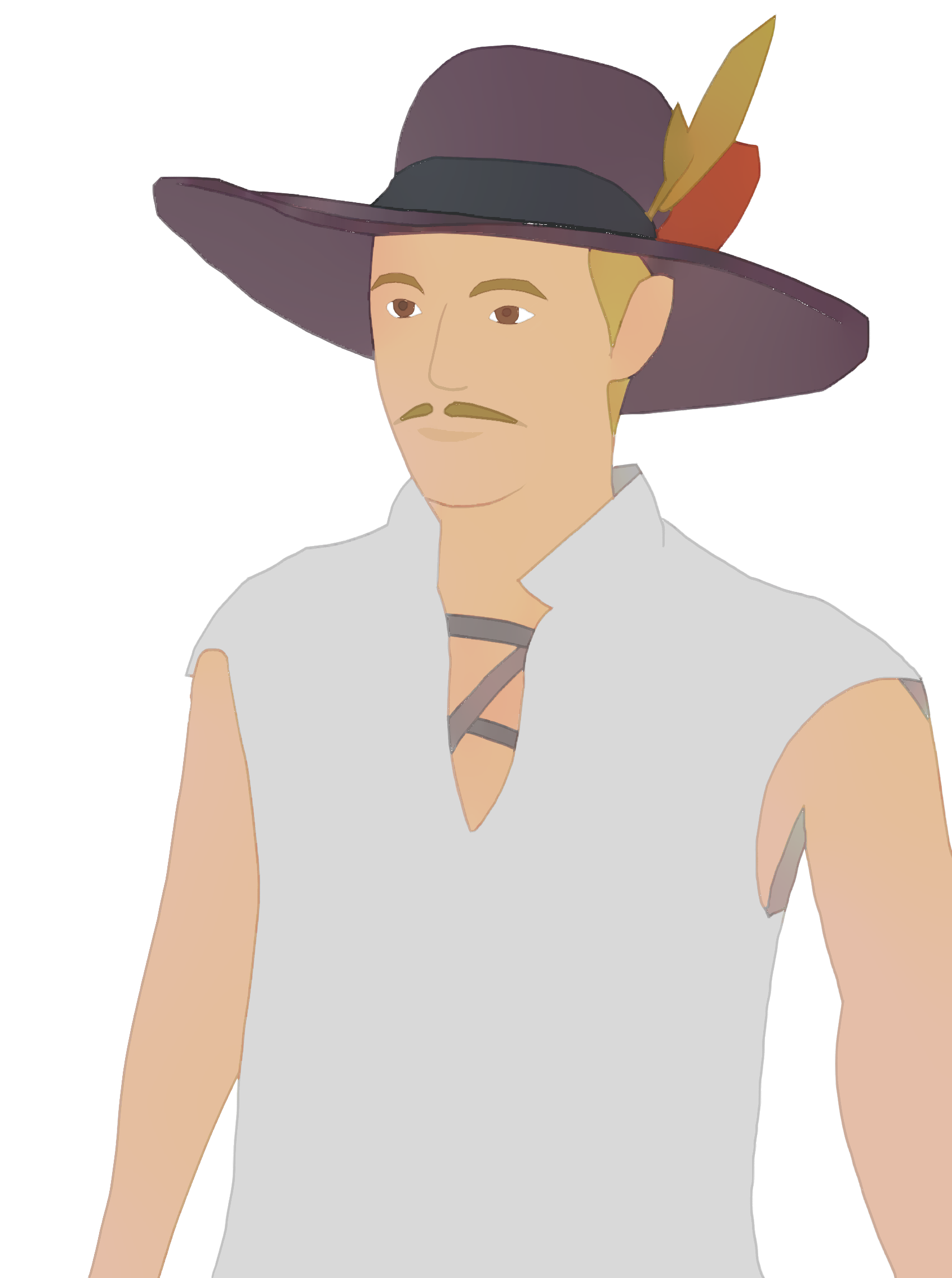 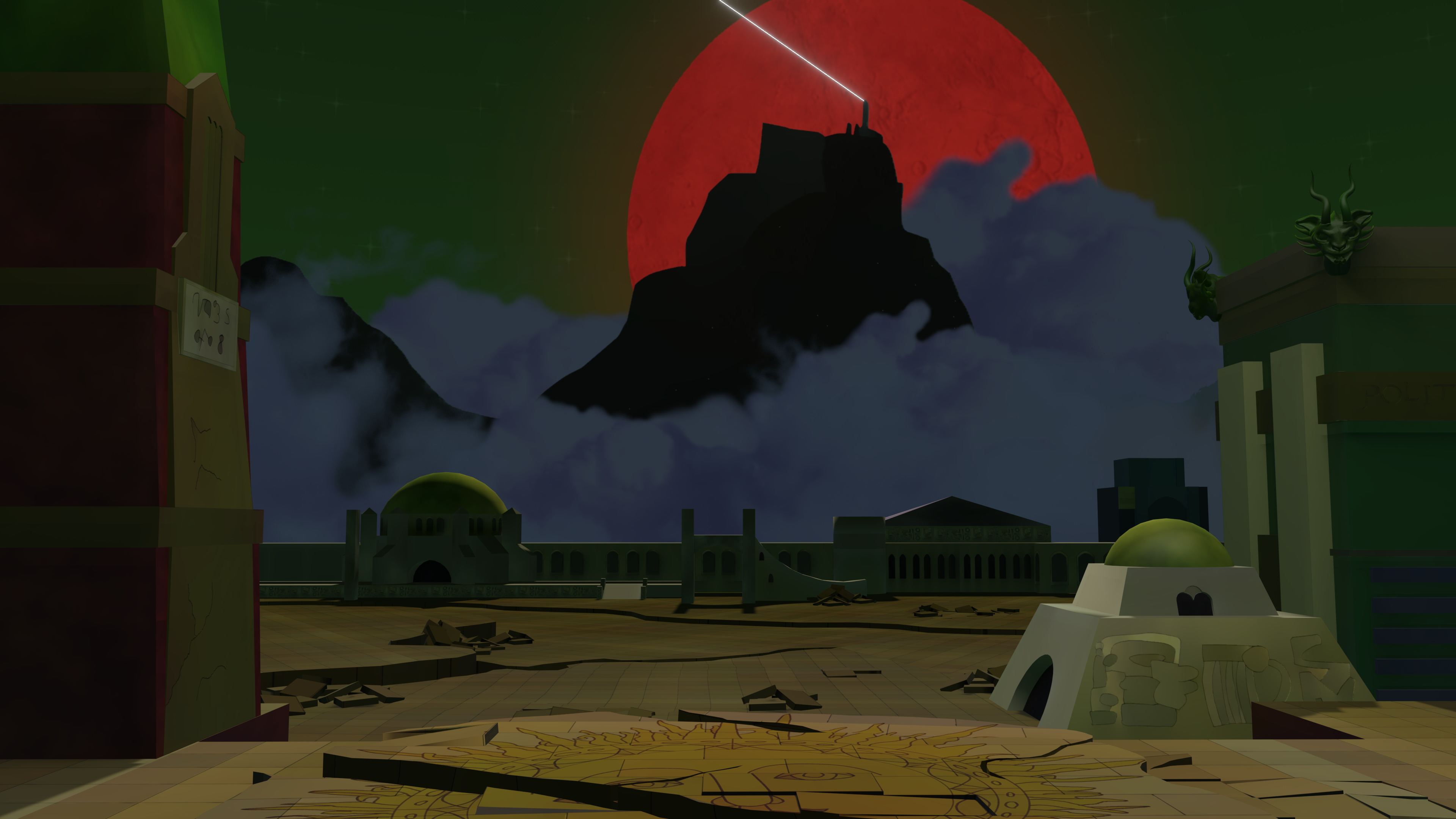 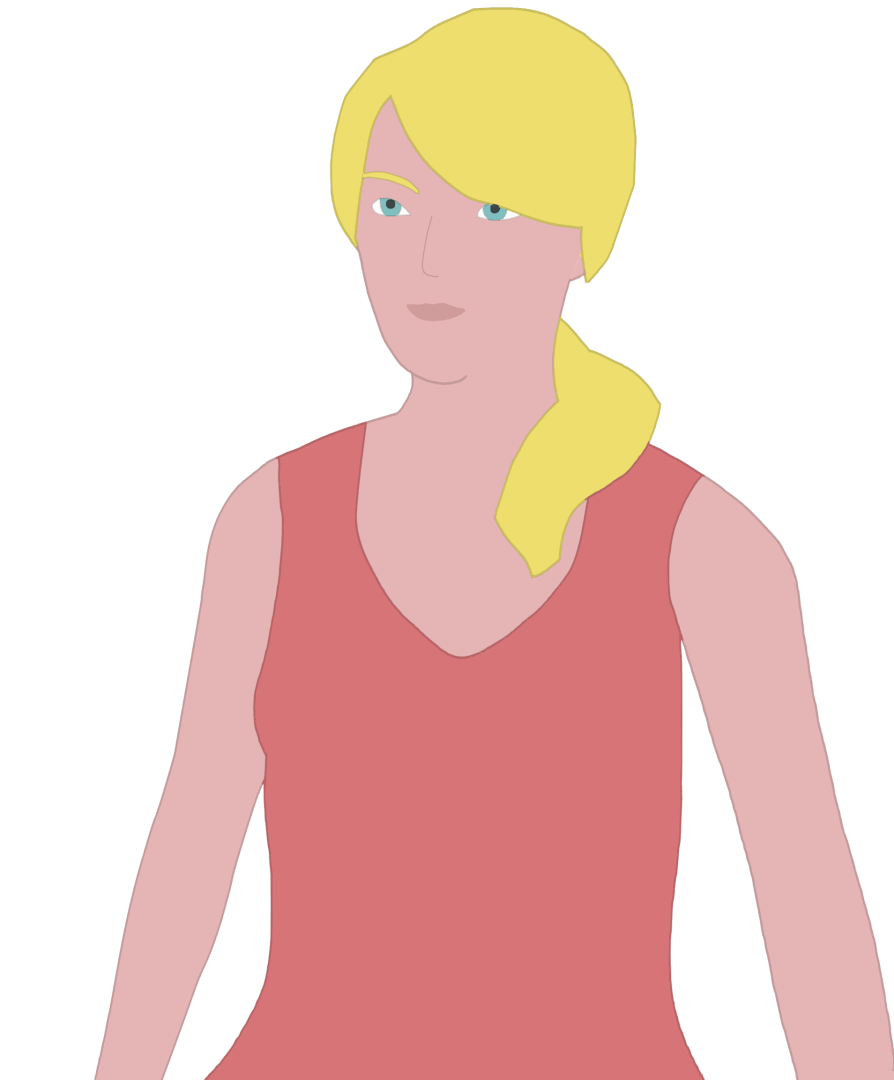 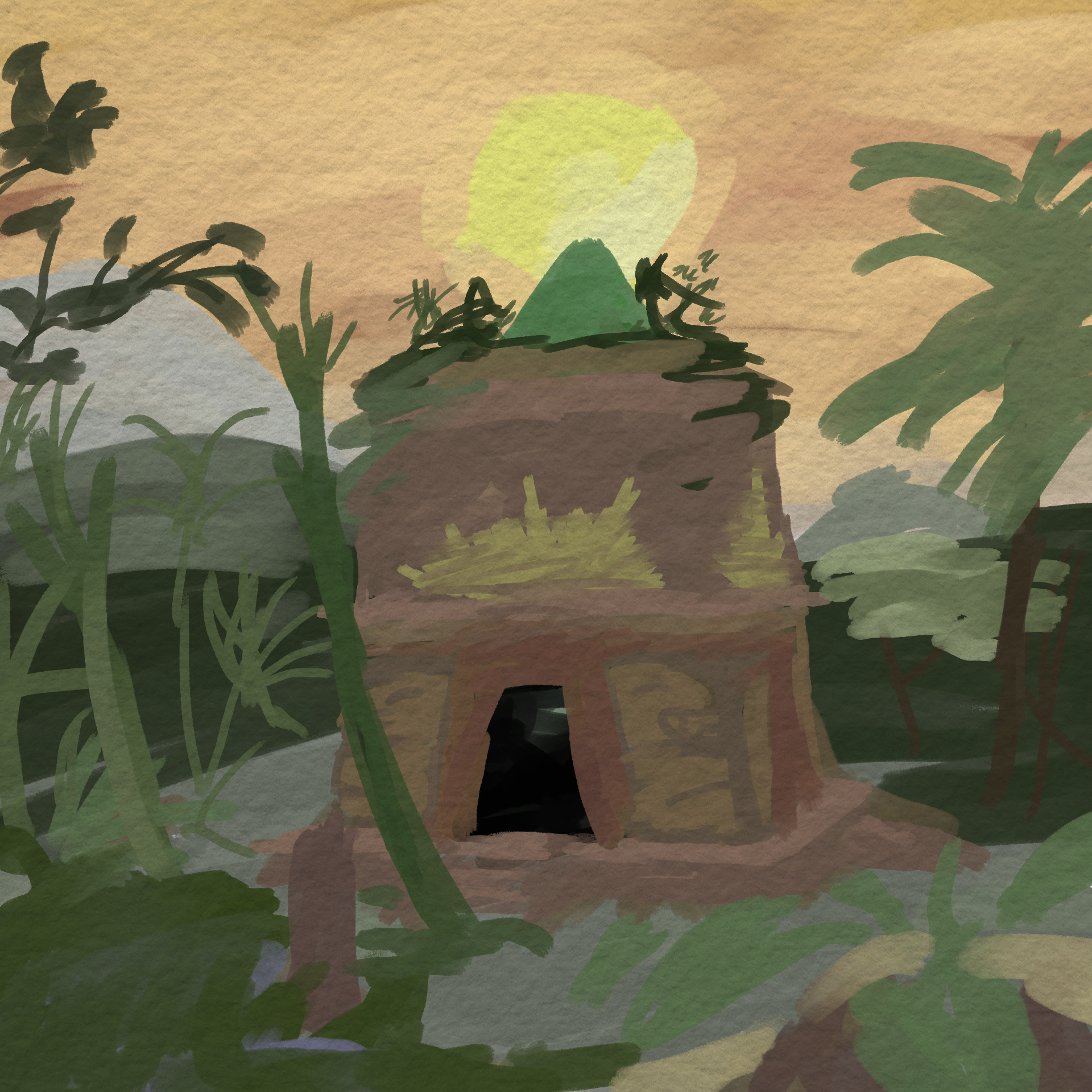 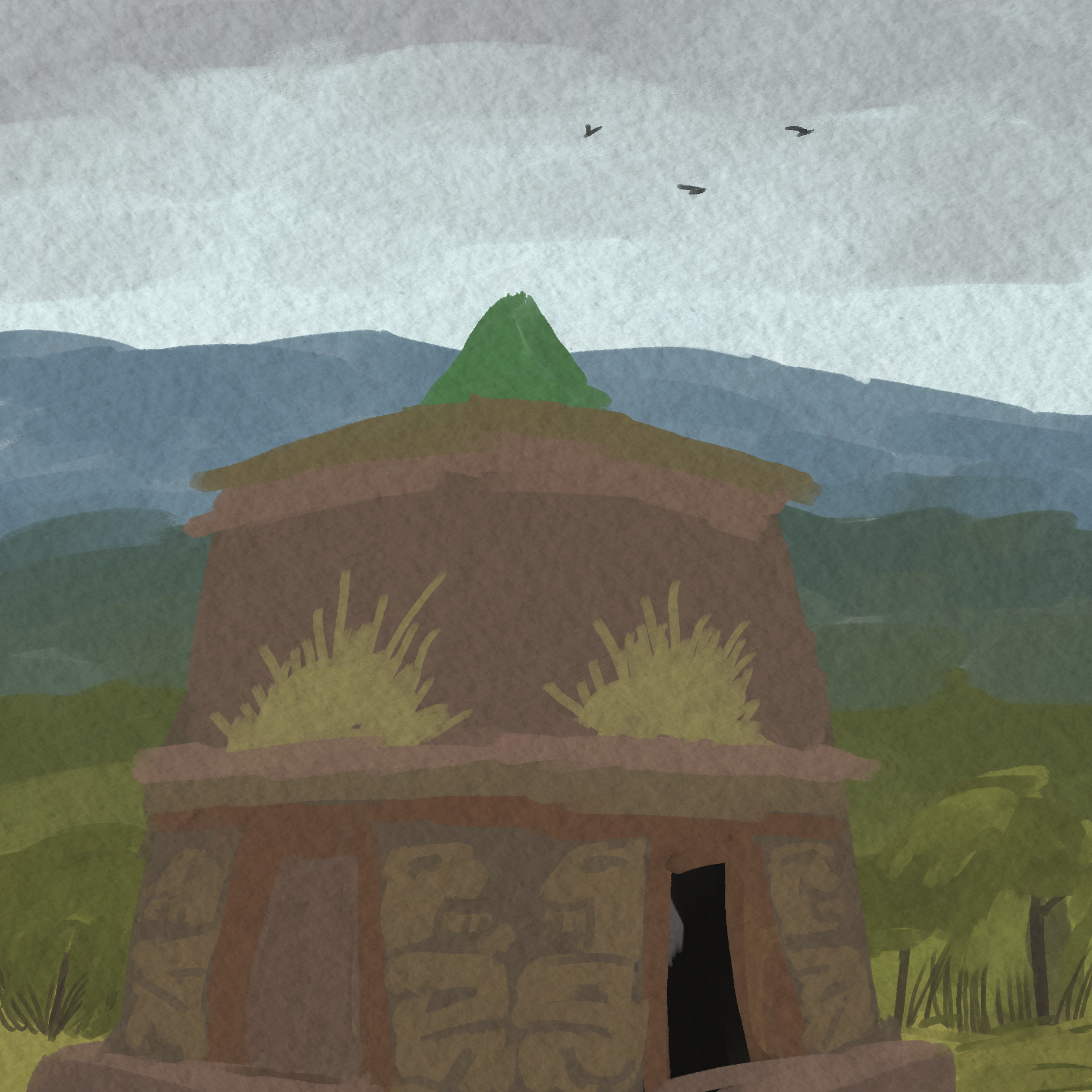 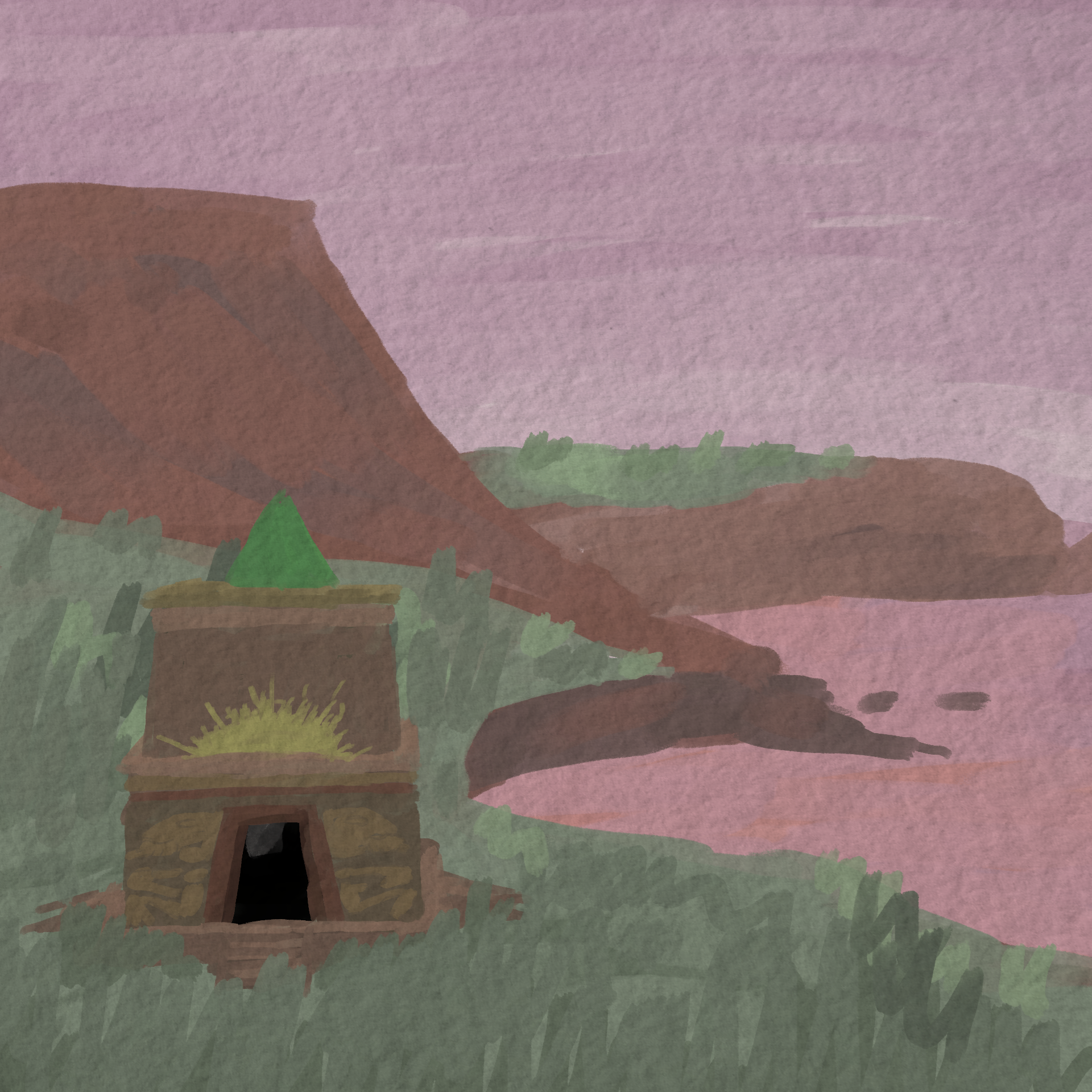 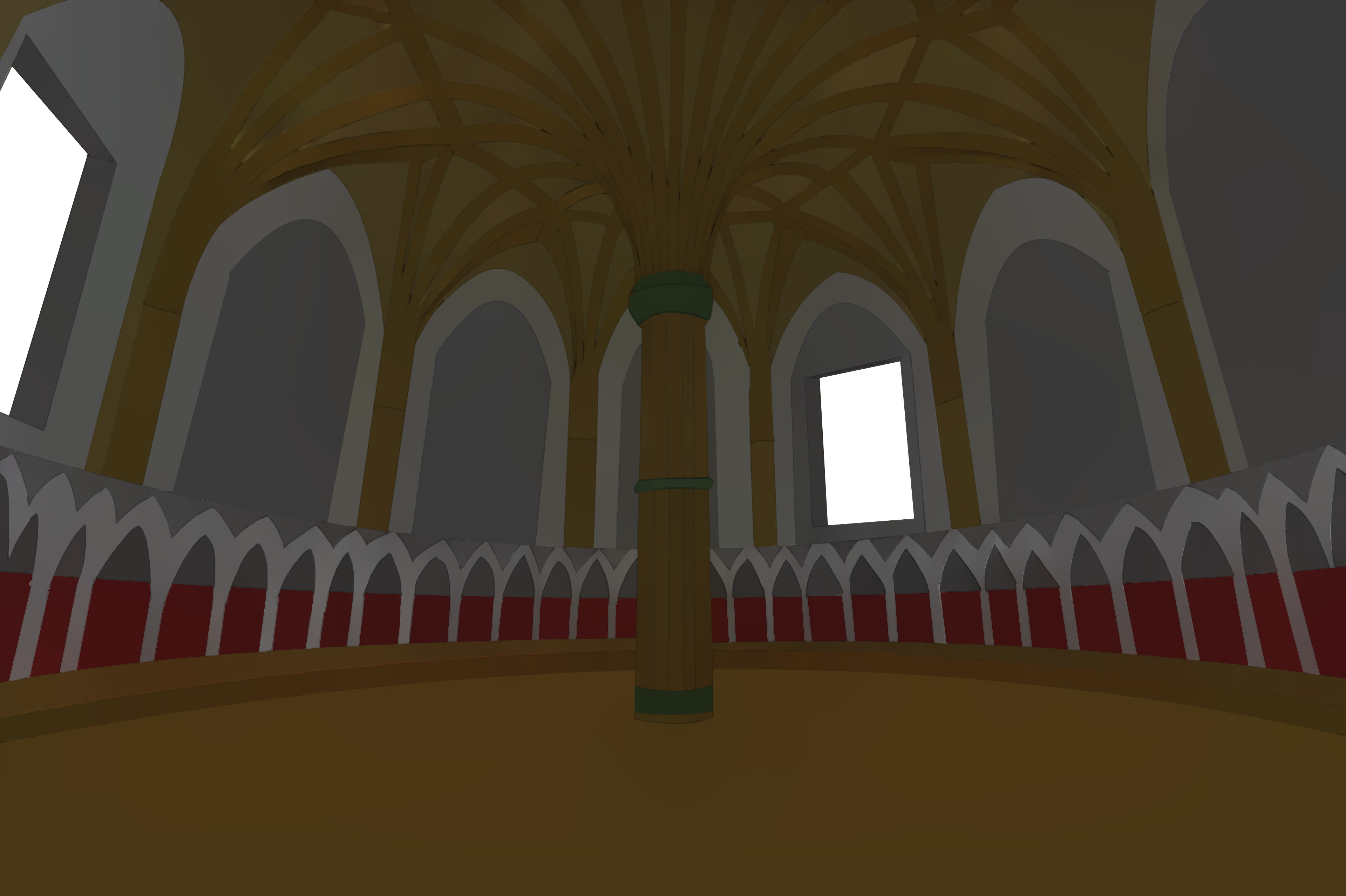 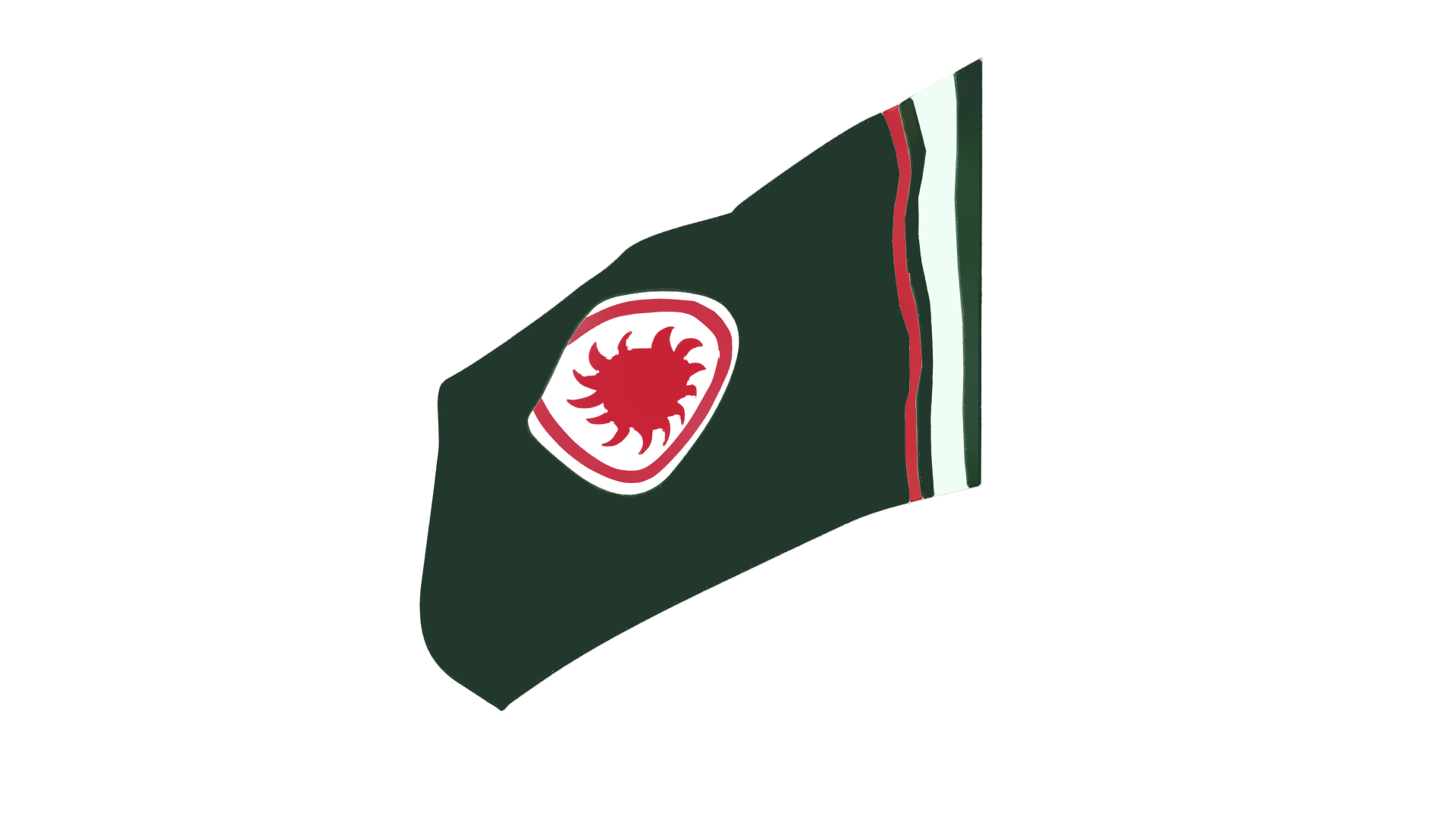 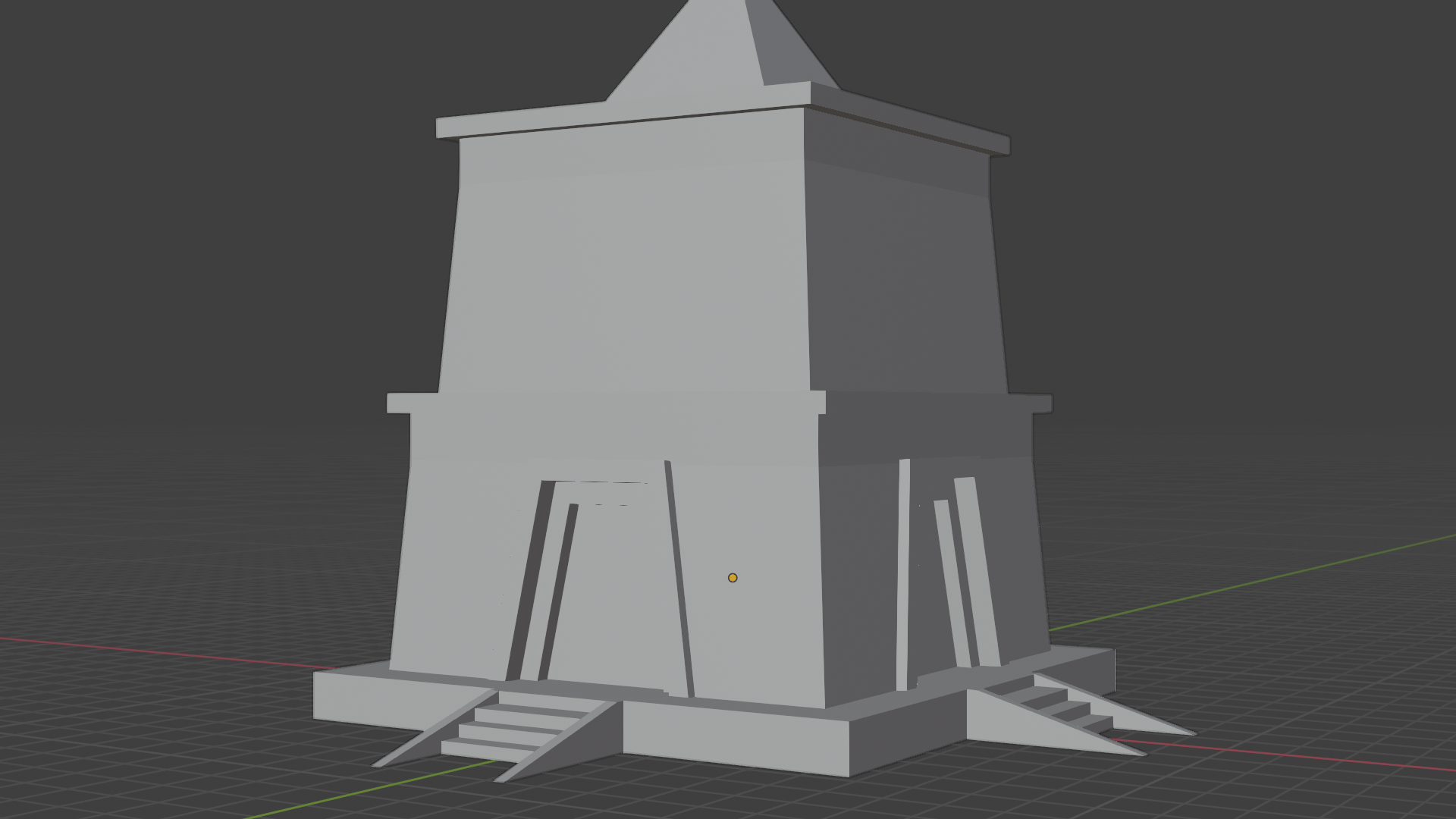 WELCOME, ONE AND ALL

Help with the project is very much accepted. Although most of the work is being completed by the film maker/director, many assets are still needed for the project. Assistance with both 3D models and 2D animations would be greatly appreciated.

Send your inquiries to info@politzaniamovie.com.

Special thanks to Klaatu, the members, and the fans. Without the music for inspiration, this project would never exist.

The Official Klaatu website can be seen here at www.klaatu.org. Klaatu-Rocks, an interactive Facebook group is also available here www.facebook.com/groups/klaaturocks.

Despite the challenges creating this animated feature will have, I hope that I can produce a film the fans can enjoy. Although this will be difficult with having a full time job and little animating experience, I will give this film the best I can possibly make.